Vibeke has worked with several vocal coaches and has extensive experience with both Complete Vocal Technique and Roy Hart’s techniques. She has also specialized in "Method Acting" and followed Jack Waltzer for several years.

Vibeke has worked with a variety of theatre companies in England, Spain, the United States and Norway. From 2009‐2013 she worked as an actor at The National Stage (Den Nationale Scene) in Bergen, and from 2013‐2014, she worked as an actor at Teateret Vårt in Molde, Norway. She has also been employed at Hordaland Teater, Akershus Teater and numerous other theater companies both in Norway and abroad. Currently she is a freelance actor, script developer and director.
Vibeke is the artistic director of Bergen Borgerscene, which started is a collaboration between Den Nationale Scene and Bergen International Festival and has later been run by Vibeke herself.

In recent years, Vibeke has produced number of performances both on established stages and in the freelance field. In 2015 she received the Pernille statuette for her work, both as actor and director. 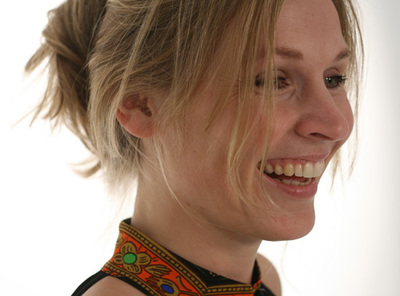 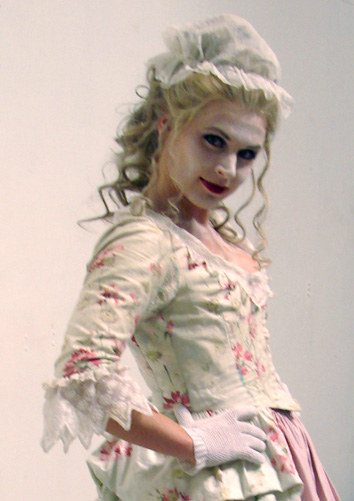 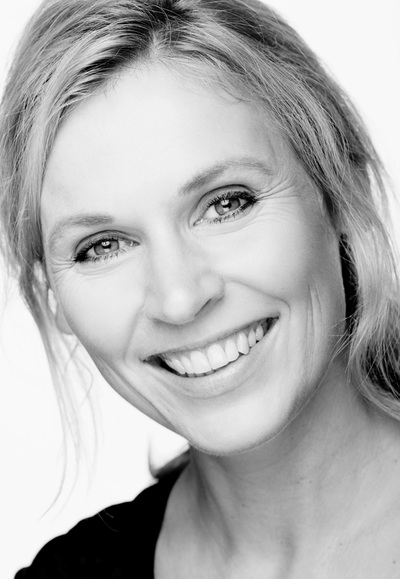 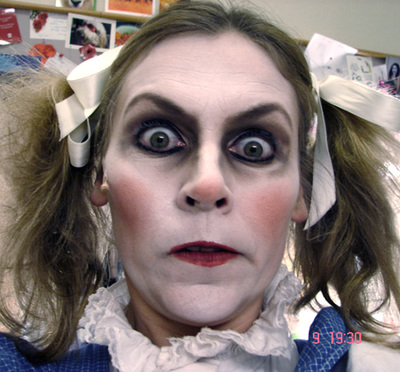 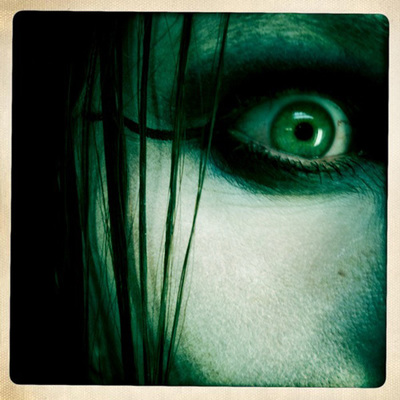 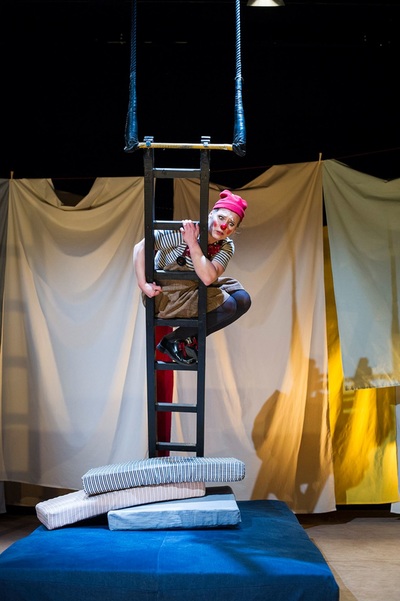 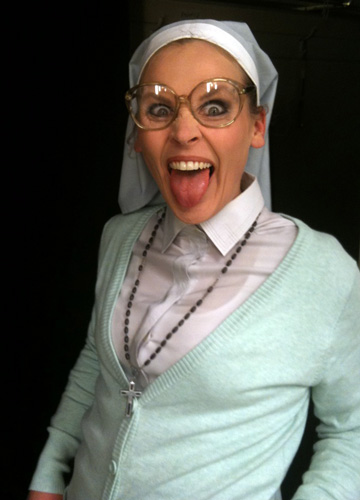 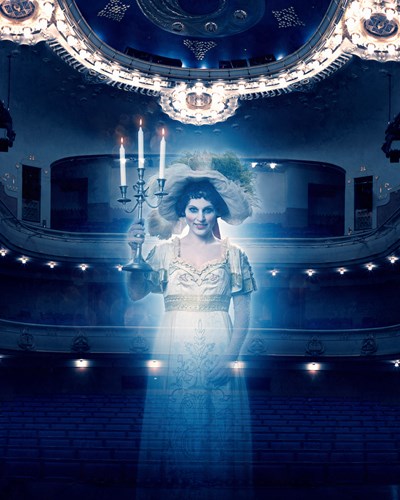 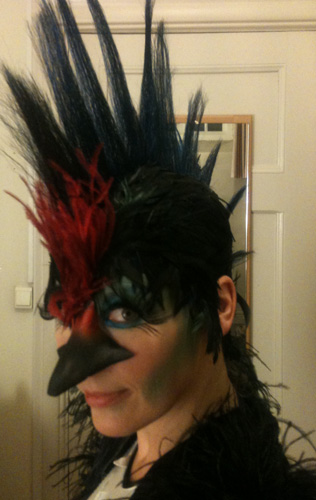 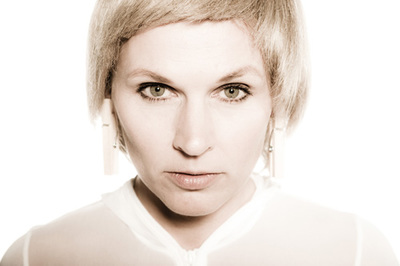 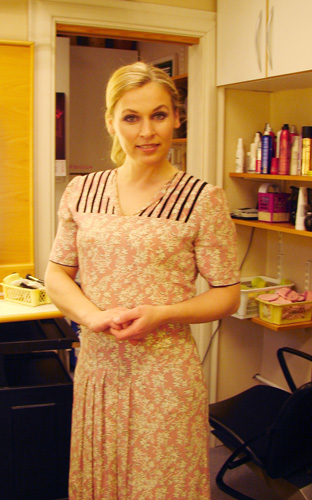 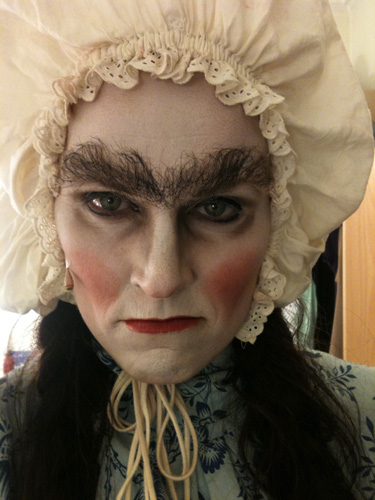 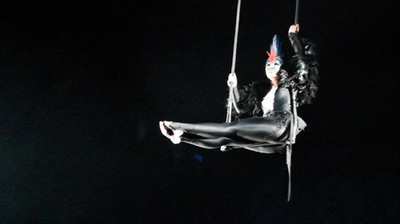 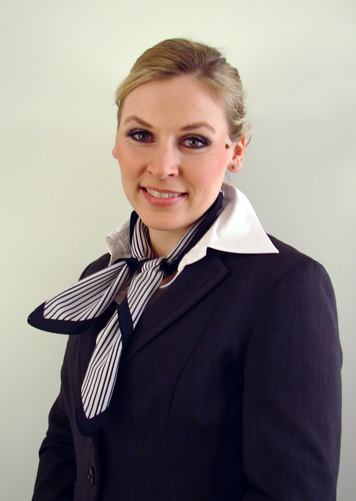 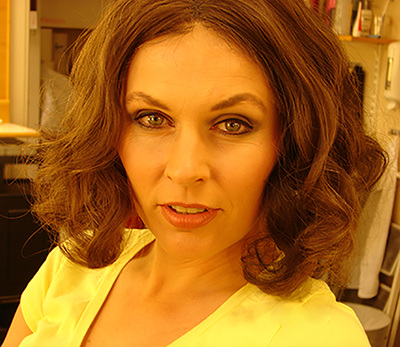 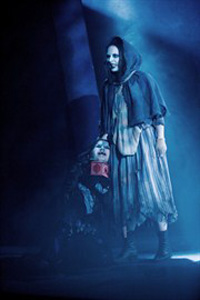 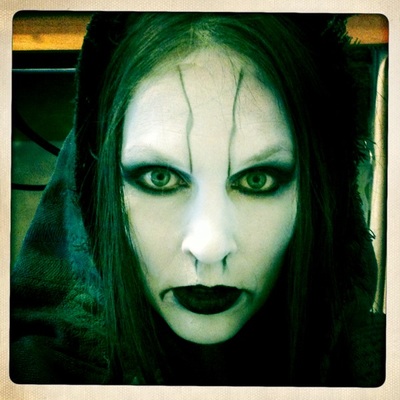 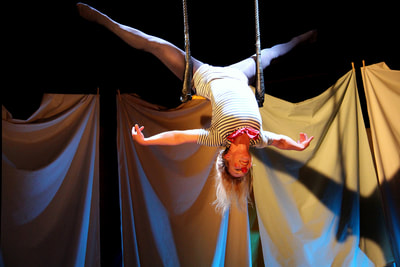 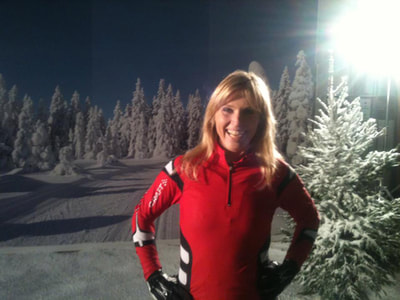 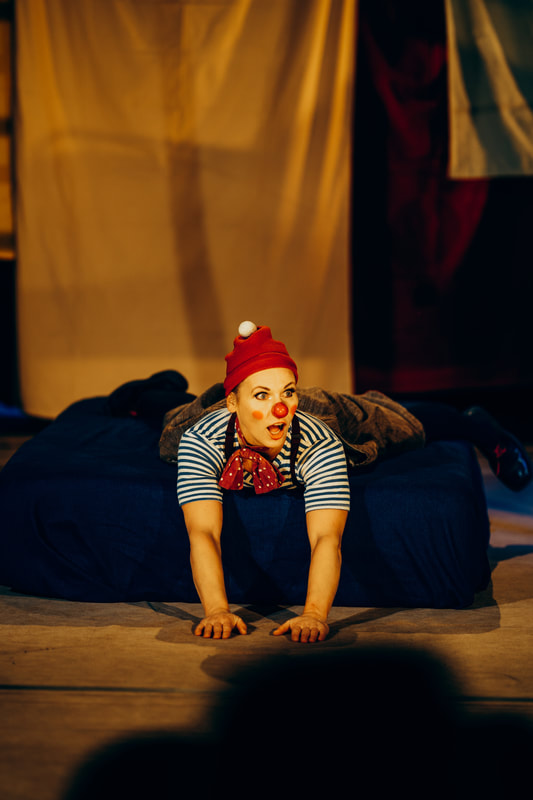 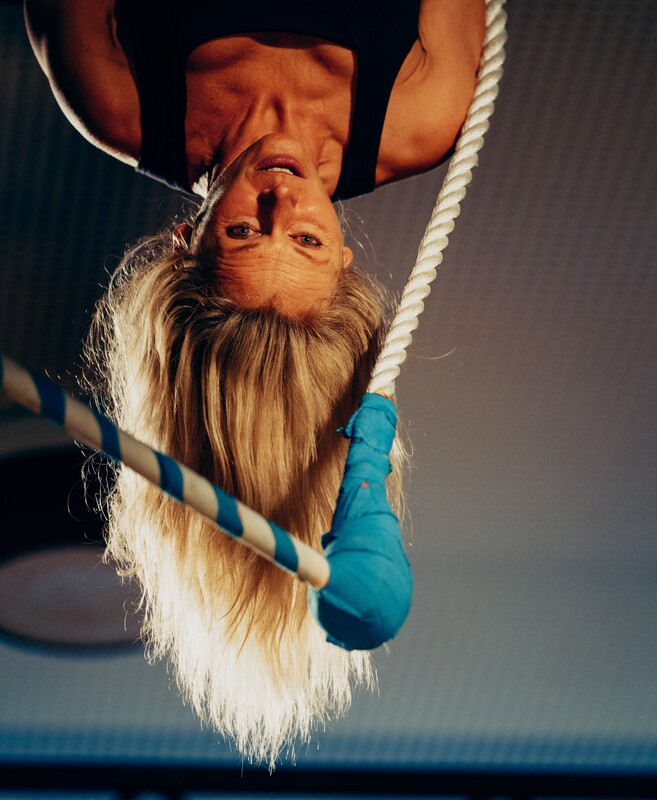 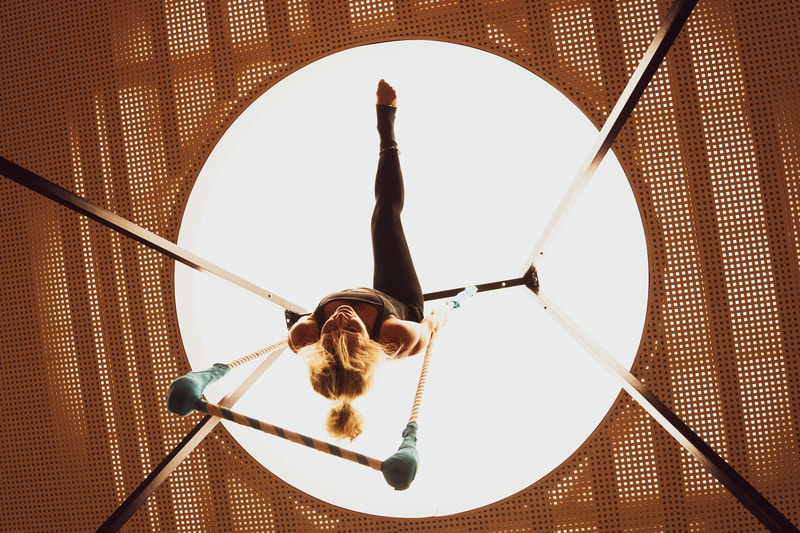 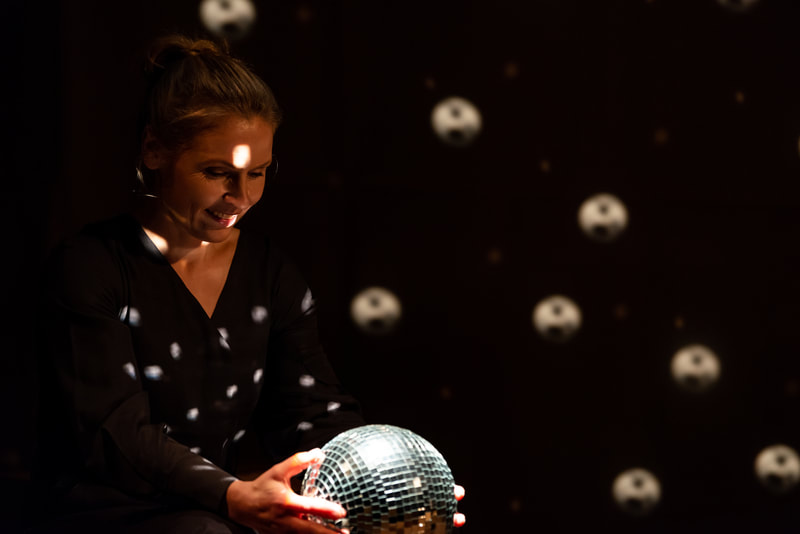 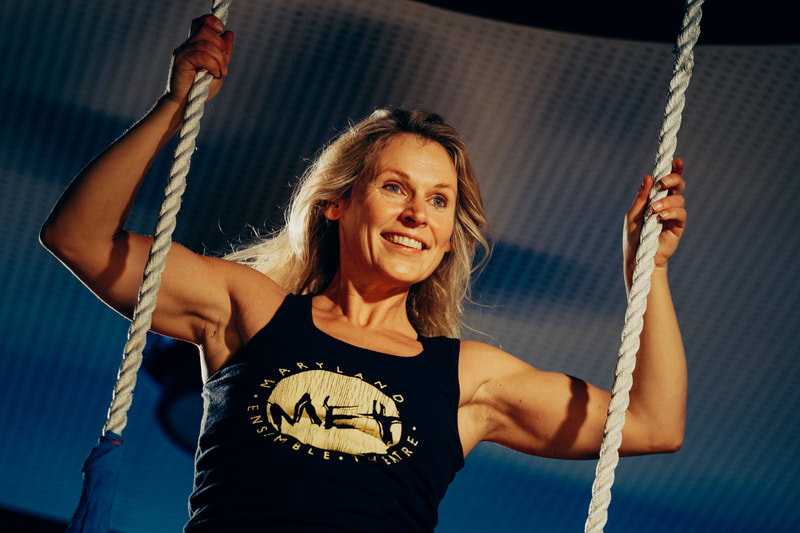